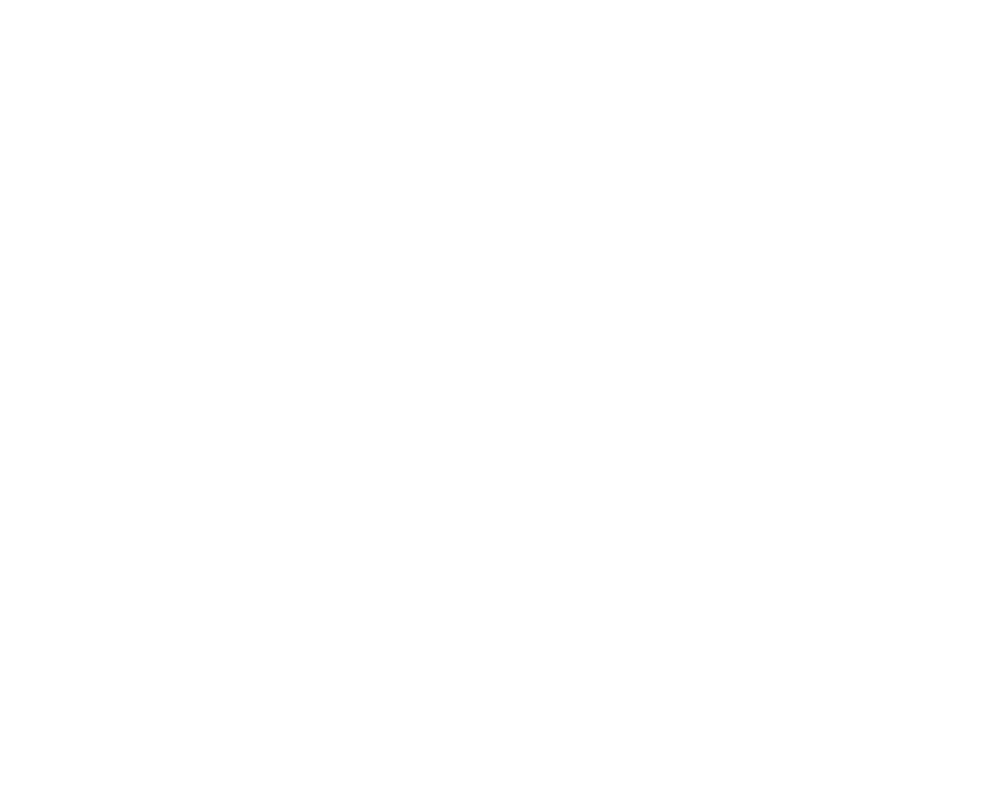 A docu-fiction about the house of dance in Bucharest
Anamaria Pravicencu
(13’35”, February 2019)

Omnia Hall is the neuralgic point of the future projections for the National Center of Dance in Bucharest. It is the hall the dance center has dreamed about since its foundation in 2004. Omnia Hall is promised to be ready for use in 2020.

The National Center of Dance was hosted for 7 years in the National Theater and in 2011 was invited to empty the premises, starting an exhausting uncertainty until 2016 when the technocrat government designated Omnia Hall as the long expected house of dance. After a long process of selection of projects for the rehabilitation and the architectural adaptation of the building for the actual needs of a national dance center, today we are still waiting for the construction to start.

Omnia 2020 is a personal and slightly emotional reading of the past, present and a possible future of the National Center of Dance in Bucharest, using recordings from the personal archive containing numerous sounds of performances, rehearsals, workshops, conferences, various events, meetings etc.

2010, an office meeting and a heavy rain that damaged the interior of the space used by the National Center of Dance in the National Theater.

2015, meeting of the dance community with the Culture Minister at that time, Adrian Barbu, promoter of the unification in an unique institution of the National Center of Dance, the National Opera and the Operetta Theater. Against all odds, the project was abandoned after the meeting.

2017, The Song of the Sirens, a vocal performance presented in the foyer of Omnia Hall.

(the English transcription will be available soon)

Anamaria Pravicencu studied drawing and sculpture, with an interest for sound installation. Since 2006 she’s in charge with the artistic direction of Jumătatea plină, promoting author comics, and sonic and musical experiment (Sâmbăta sonoră) through constant and distinct programs. She is the curator of the SEMI SILENT portfolio and she keeps producing sound work.

The piece was commissioned by the National Center of Dance for the festival LIKE CNDB in April 2018, edition dedicated to Omnia Hall in 2020. 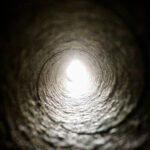 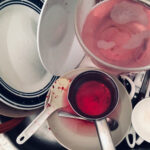 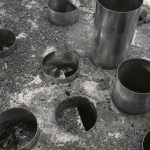